To share your memory on the wall of Grayson Burnham , sign in using one of the following options:

Grayson was the son of Carrie and Rex Burnham. They had a large family, five sons: Brancil, Ben, Grayson, Les and Kolon and two daughters; Janet and Glenna.

Grayson was the son of Carrie and Rex Burnham. They had a large family, five sons: Brancil, Ben, Grayson, Les and Kolon and two daughters; Janet and Glenna.

Grayson grew up in his beloved "Metropolis of Fenwick" . He had many happy memories of his "Mayberry" - walking uptown to the barber shop, post office, and the Green Lantern. He cherished the town folk that watched and cares for the neighbourhood children as they walked to school, played baseball, and hiked in the fields and woods. He loved exploring along the railroad tracks and observing the comings and goings at the railroad station.

He married his high school sweetheart, Melody. They lived in Fonthill (during their 42 year marriage) which according to Grayson, was fine, since he could still hear the Fenwick train in the evening. Christmas celebrations always began with a drive to see the lights and bell on the Fenwick flagpole. One could say that Grayson liked to put down roots!

Grayson was described by our pastor (and friend) as having had an "indomitable quality of bringing light into the darkness of any situation." His sense of humour, and quick wit, sustained his hopeful and optimistic nature. In his own words, "Nothing is so bad, that it couldn't be worse!"

Music nurtured his spirit. He could bring any musical instrument to life, whether guitar, banjo, mandolin, ukelele or dulcimer. Grayson was a contented man and lived with a sense of feeling blessed - no more so, than when our daughter, Kaitlyn was born. During times of serious illness, she became his reason to never give up hope. They had many adventures and made memories together. She inherited his wit and love of music.

In his later years, due to failing health, Grayson missed some important father-daughter milestones, such as her university graduation and Kaitlyn and Amy's wedding. He continued to encourage and support from the sidelines. He was overjoyed when Kaitlyn sold her first humorous story to CBC radio and he was able to hear her narrate her story, "right here in our own kitchen!" (It was like a moment from the 40's, gathered around the radio.)

A small cemetery service was held on our last glorious fall day, his favourite season, facing a farm field and woodland. Our thanks to our pastors (and friends) Rev. Heather Myers and Rev. Russ Myers for their music, words of remembrance and comfort. One of Grayson's favourite gospel songs, "I'll Fly Away" was uplifting but especially symbolic, when an unknown pilot appeared from nowhere and seemed to hover above us - we couldn't help but chuckle, Grayson would have loved that!
Read Less

Receive notifications about information and event scheduling for Grayson

There are no events scheduled. You can still show your support by sending flowers directly to the family, or planting a memorial tree in memory of Grayson Monroe Burnham .
Plant a Tree

We encourage you to share your most beloved memories of Grayson here, so that the family and other loved ones can always see it. You can upload cherished photographs, or share your favorite stories, and can even comment on those shared by others.

Posted Dec 17, 2020 at 12:00pm
To the family of Grayson,
I express my condolence and wish you all well on your future.
As life continues we may not remember the days but we do remember the moments:
From a Fenwick baseball teammate; a fellow panel-van rider to the chicken ranches of Niagara; from being chased retrieving foul balls by ol' man Brouton; from a fellow stroller on the moonlit streets of metropolitan Fenwick.
To a life well-lived and shared with many, my kindest thoughts and remembrance,
Brian Martinak 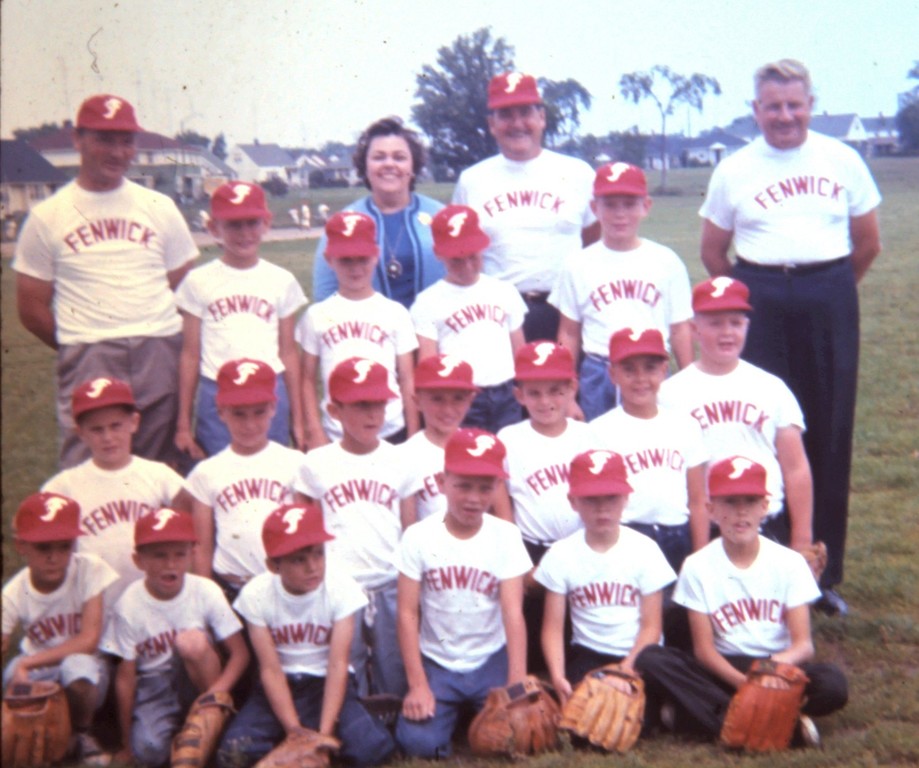 Posted Dec 16, 2020 at 11:36am
To the family I offer my condolence and well wishes on your futures. I sincerely regret this note be written at this time.
Too late stated but thank you for the shared memories of years so long ago; from a Fenwick baseball team-mate and a fellow traveler in "Pete the Greeks" panel-van to the chicken ranches of Niagara; from being chased by ol' man Brouton trying to retrieve foul balls, to "After Midnight" high-school year down the moonlit streets of our metropolitan upbringing; to a life well-lived and shared with many. Kindest thoughts and remembrances, Brian Martinak.
Comment Share
Share via:
SA

Posted Dec 15, 2020 at 12:45pm
I was so glad to hear that Grayson's love for and gift of music continued from his youth. I enjoyed having him in kids' choir at Fenwick United Church many, many years ago. He was a great kid with a beautiful voice (as did his Mom).
Sincere sympathy for his family
Sheila Leggett Arthur
Comment Share
Share via:
MV

Posted Dec 11, 2020 at 08:56am
Hugs to Melody and Kaitlyn from the Vanderzwet family! To my dear friend Grayson, may you rest in peace! I miss our Friday Chats when we laughed and sometimes cried and tried to solve the problems of the world! I will miss your laugh and your sense of humour! Love Melanie
Comment Share
Share via:
DB

Posted Dec 09, 2020 at 05:01pm
My deepest condolences to you Melody and Kaitlyn. I never knew Grayson, but the eulogy describes him as the ‘salt of the earth’ kind of person, someone I would liked to have known. May he Rest In Peace now.
Sincerely,
Deby Birnie
Comment Share
Share via: 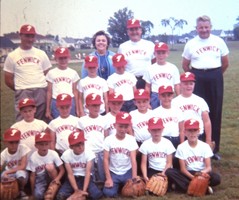 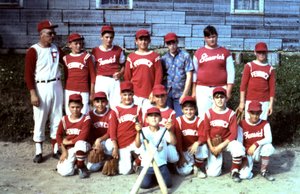 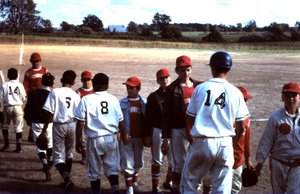